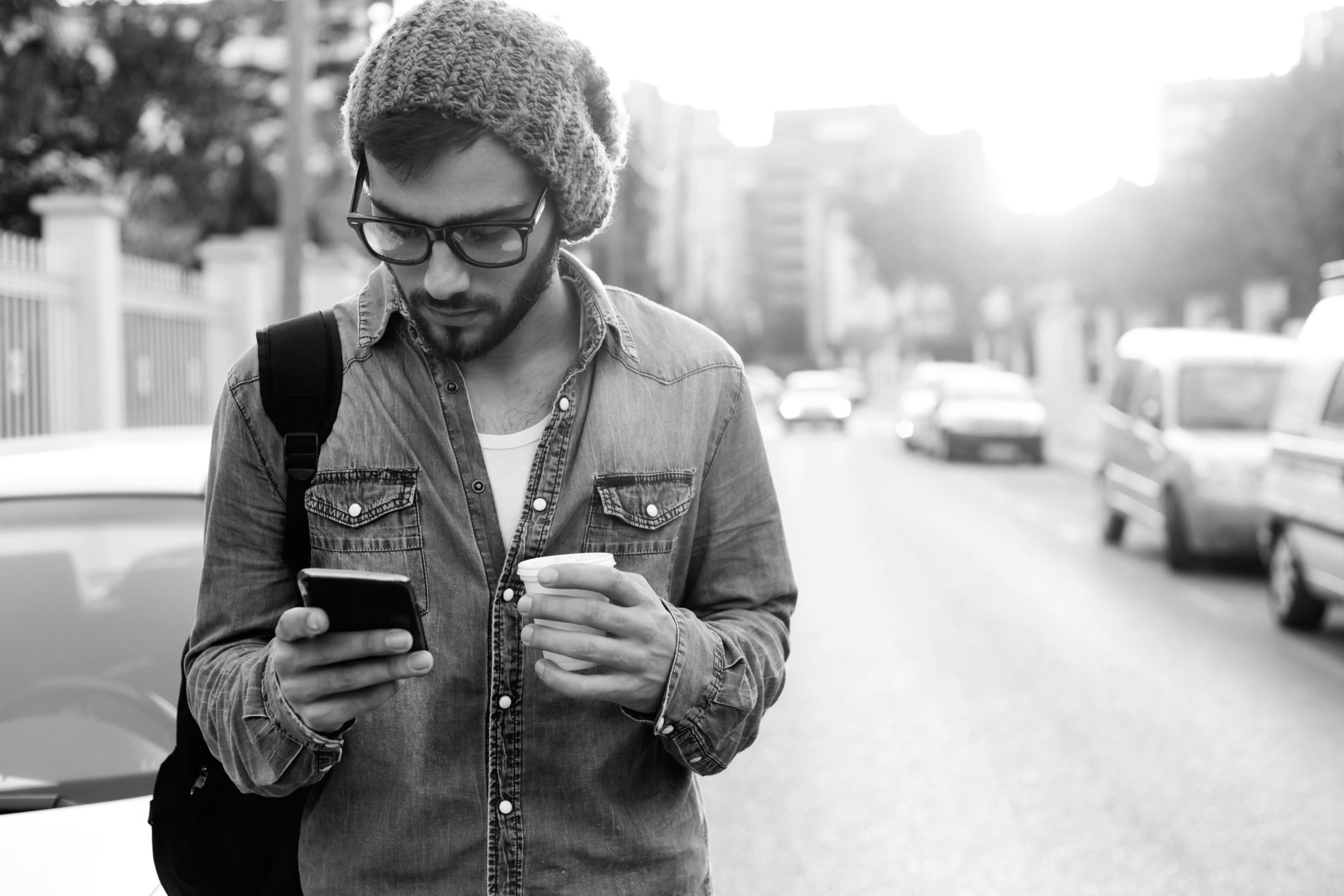 Optimizing your business marketing so you can scale faster!

Whether it’s a person, place, or thing, if you’re ready to start an ad campaign, we’ll scale it! Promote yourself with effective advertising at the right price. Let us connect you to the proper audience through the proper channels.

We got you covered! 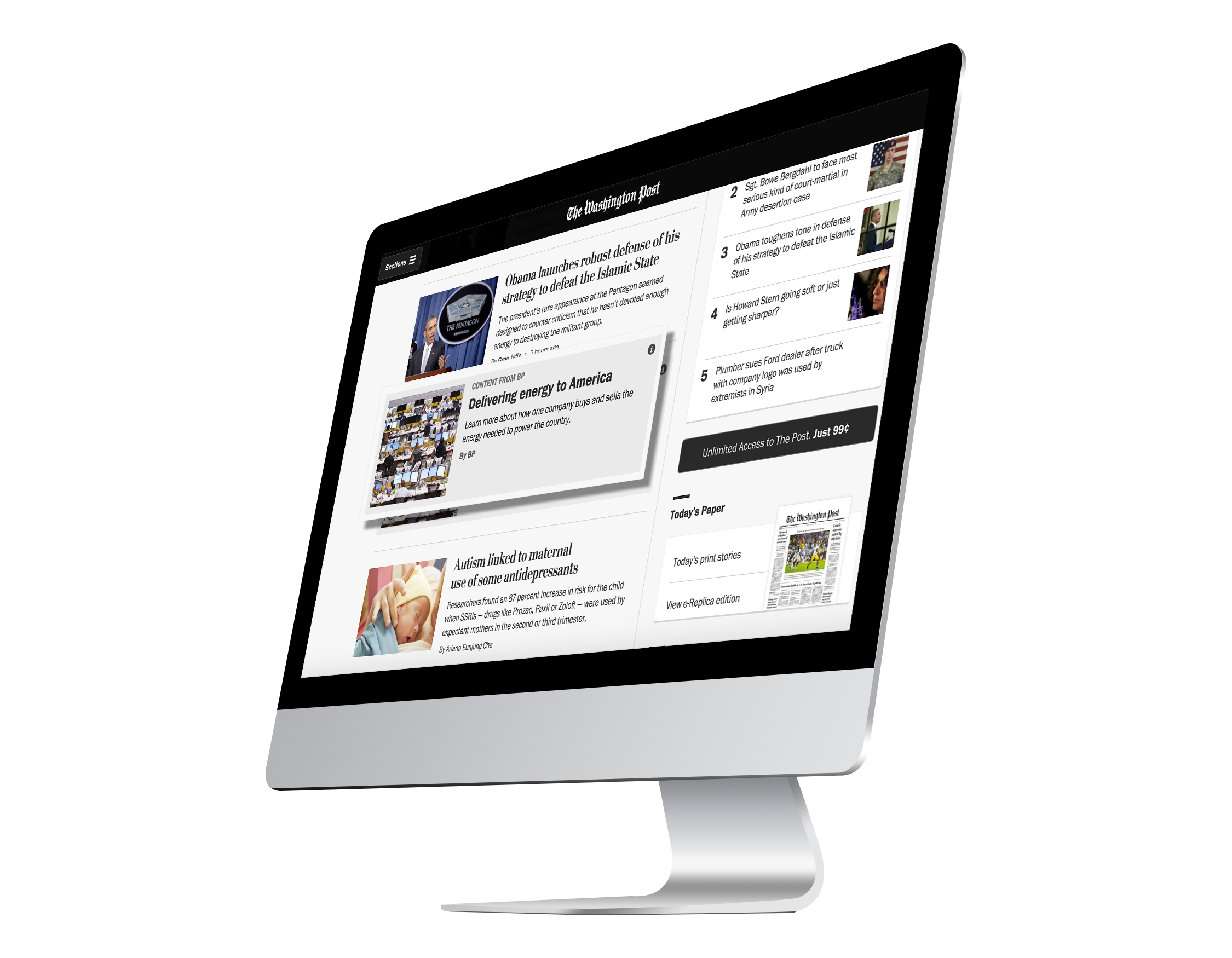 In layman’s terms, the best way to explain what Native Advertising, would be… “The advertisement looks like it’s part of the website’s content, but it’s really not!”

Native Advertising, blends in with the form and function of the platform that it appears on. You can say it’s transparent! On some website’s, such as a blog, you might come across an article that was written by the editorial staff, and through native advertising, there will more than likely be another article that follows the exact same format but instead, it promotes an advertisers product.

The chances that consumers were able to see native ad placements were 28% more than your standard banner ads.

Is it an Ad or Editorial?

Consumers spent 5% more time looking at native ads than actual editorial content, and they spent the same amount of seconds viewing native ads as they do editorials.

Native Ads have a 21% increase in getting consumers to make purchase vs. banner ads.

In a nutshell, social advertising takes data from social networks and uses that information to connect ads with qualified consumers.

For example, if you set up an advertising campaign for “Car for Sale!” on Facebook, you can use the Facebook advertising platform to tap into its data and target everyone who shows interest in “Cars”.

Social advertising can contribute to your campaign’s success by using the characteristic traits of the consumers using its service. These behaviors gets tracked and the data is collected by the Social Networks. Social Advertising utilizes this information, and allows you to use it to your advantage with your campaign.

Target your prospect by gender, location, age, and more to get a better reach of the audience who is right for you.

We’ll test your social campaign, optimize it for the best ROI, and Scale it!

That’s a whole lots of people with data to give you a more precise targeting method! 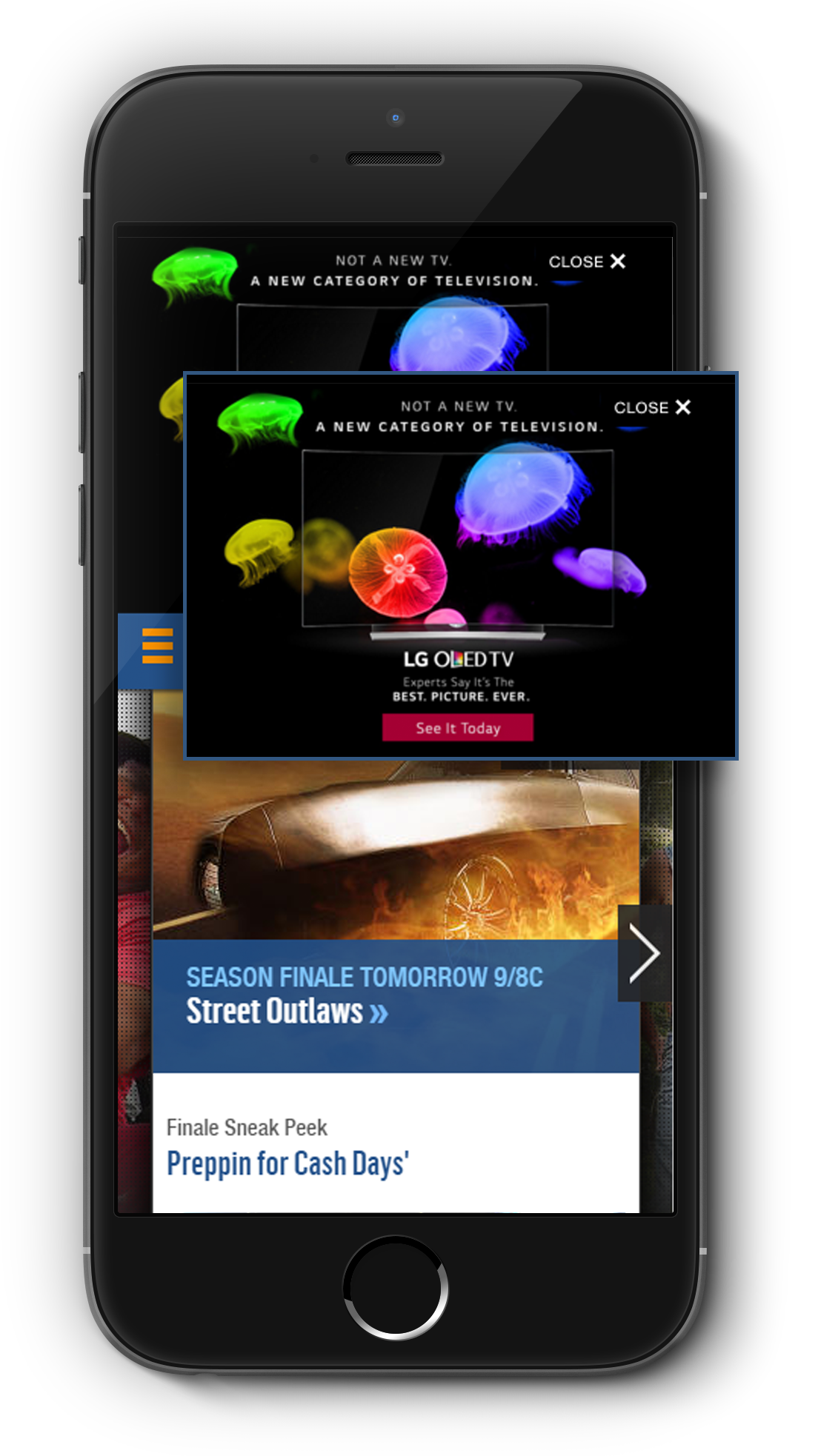 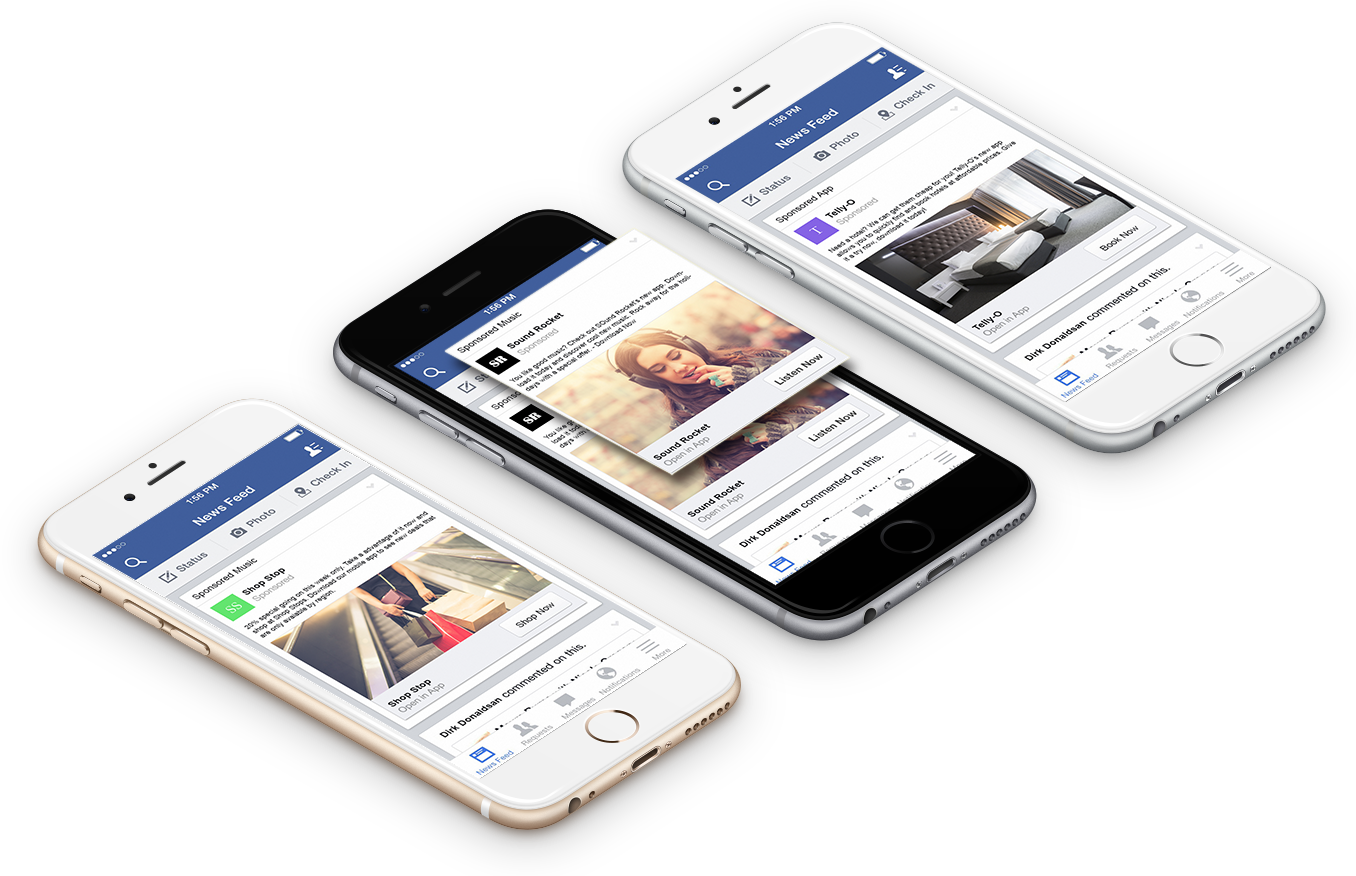 Everyone uses a mobile device…

Display Advertising is your traditional method of advertising on the web.

Captivate your consumers with a design that works. We get creative and straight to the point when it comes to making things happen, and we believe that the more well planned out a design is, the better it will guide your consumers to perform an action!

We test for user experience and dig deep for the proper data needed to best contribute to your campaigns objectives. 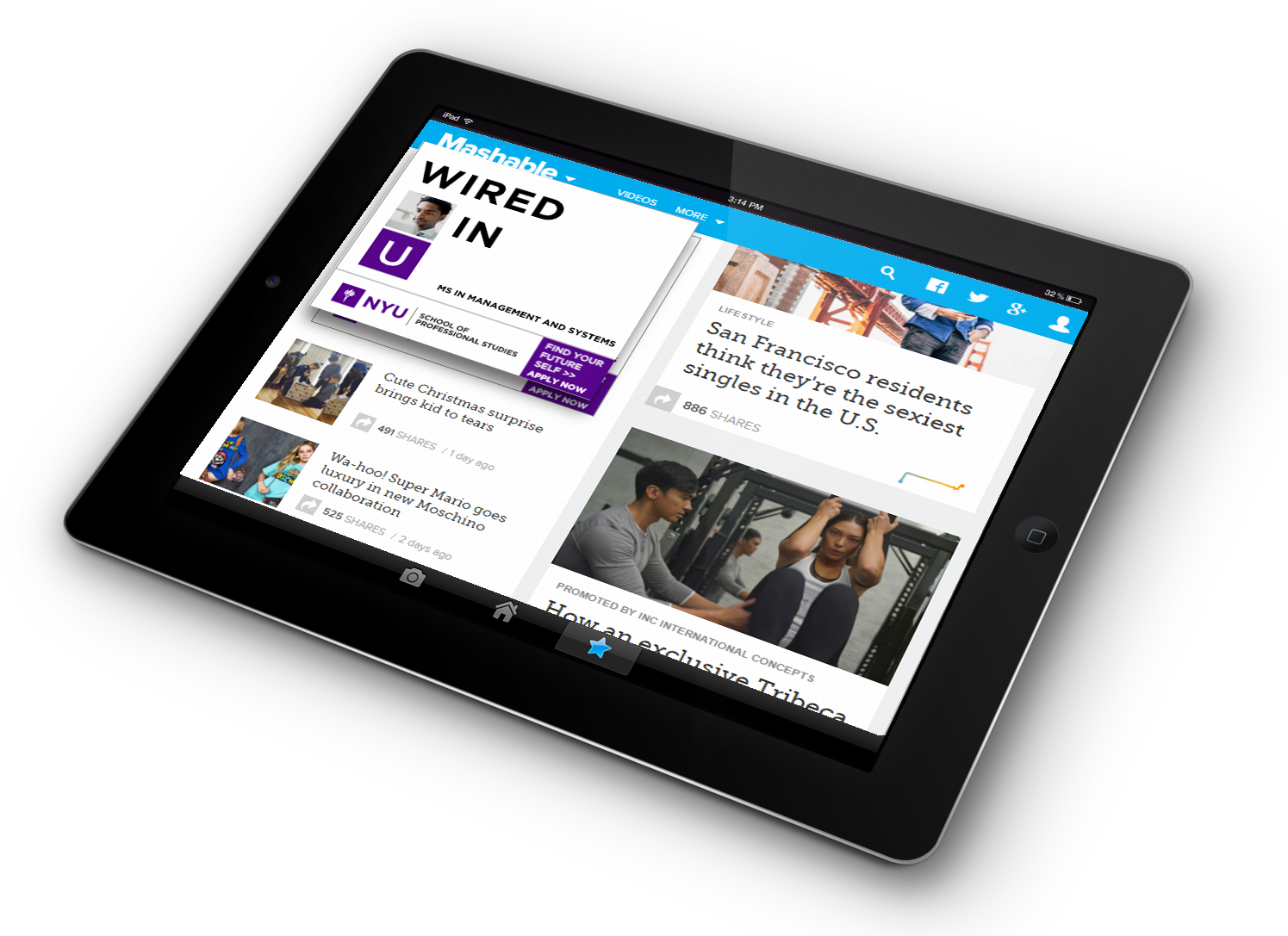